The pandemic has slowed down the world’s supply chain and business operations. But if there is one thing that the pandemic has accelerated, that must be technology. The pandemic accelerated the adoption of technology in corporations and individuals’ day to day life, and new technology came out from the pandemic. CES, the world’s largest consumer electronics show, was held in Las Vegas in January 2022. And the City of Las Vegas hosted a Smart City Showcase at the International Innovation Center in Downtown. Speakers included Councilwoman Olivia Diaz, City’s Chief Innovation Officer Michael Sherwood, Terbine CEO David Knight, and City’s Director of Economic and Urban Development Ryan Smith.

What is Smart City?

A smart city uses technologies to increase operational efficiency, increase citizen engagement, share information with the public, and create a safer environment for the community. Las Vegas is constantly in search of ways to innovate and be at the forefront of technology. The city established an innovation district in 2016 to invite startups, entrepreneurs, and new technology into our city. The innovation district is where the city test some of the latest technology to see how it interacts with the environment, to see how it can help the citizens, and to see how the city can lower their costs and make them more efficient.

The area of focus that the city is intently going after are social, economic development, education, public safety, mobility, and health & wellness. And here are some of the examples of how technology is helping Las Vegas to become the next new Smart City.

The City of Las Vegas owns and operates the largest private wireless network in the United States. The network went live prior to the pandemic. And during the pandemic, it allowed the city to not only connect all the sensors within the city, but it also allowed the city to provide free internet access to over 5,000 students within this network. The city is planning to expand this network not only for K-12 students, but also to junior college and university students.

“This is not only an access to the internet. it’s an access to education and opportunity,” said Michael Sherwood, Chief Innovation Officer at City of Las Vegas.

Smart Parks in the City of Las Vegas have sensors and AI technology collecting data about public amenities usage and public safety. For example, the sensors can count the individual coming in and out of the park. This data gives the Recreation Department the ability to understand how the park is utilized, capacity, and what amenities in the park are being used. For safety standpoint, the sensors can detect people that are in the park when the park is closed. The AI technology can detect unusual moment of an individual. If an individual have fallen on the ground, the sensor will reflect the data to the City and the City can look at the camera and call the staffs or police to help assist the individual.

The streetlights in City of Las Vegas have sensors and cameras attached to the light. These sensors provide free Wi-Fi to the community and can detect unusual activities such as when people are climbing on the arts or signs in the art district. If an individual is climbing on those art or signs, an automated AI voice will tell you to get off the sign. And if you don’t get off the sign, a police officer or city staff will come to ask you to get off the sign. All of the images and videos these sensors collect blur the individual’s face or only show the heat signature. So the sensors do not collect an individual’s private information and identity.

Autonomous vehicles are part of the wireless network within City of Las Vegas. The network uses a DSRC (Direct Short Range Communication) system that allows the vehicle to know when the light is going to change from red to green and from green to red. This allows an autonomous vehicle to understand the next four to five intersections, what the light timing is going to be, and adjust its speed accordingly.

Hallo, a self-driving car startup based in Las Vegas, showcased their project at the event.

Another data points the city is collecting is road condition. The city is using a type of technology that can actually see where the roadway is deteriorating. And with that data, the city will be able to create a digital twin and run models into the future to know what road should be prioritized for resurfacing or repair. It’s much cheaper to repair a pothole in the very beginning than it is once it becomes a large hole.

Digitization of the City 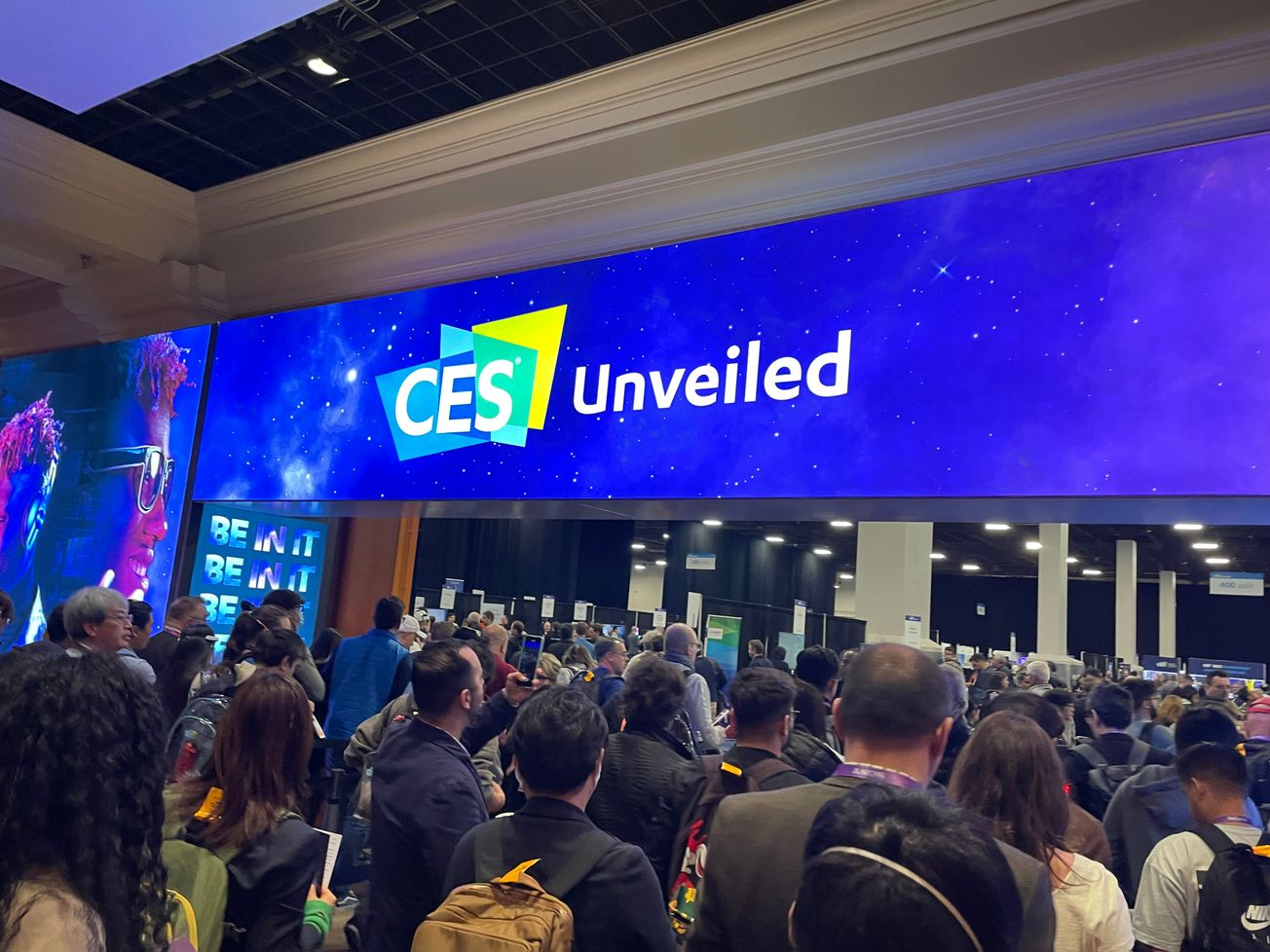 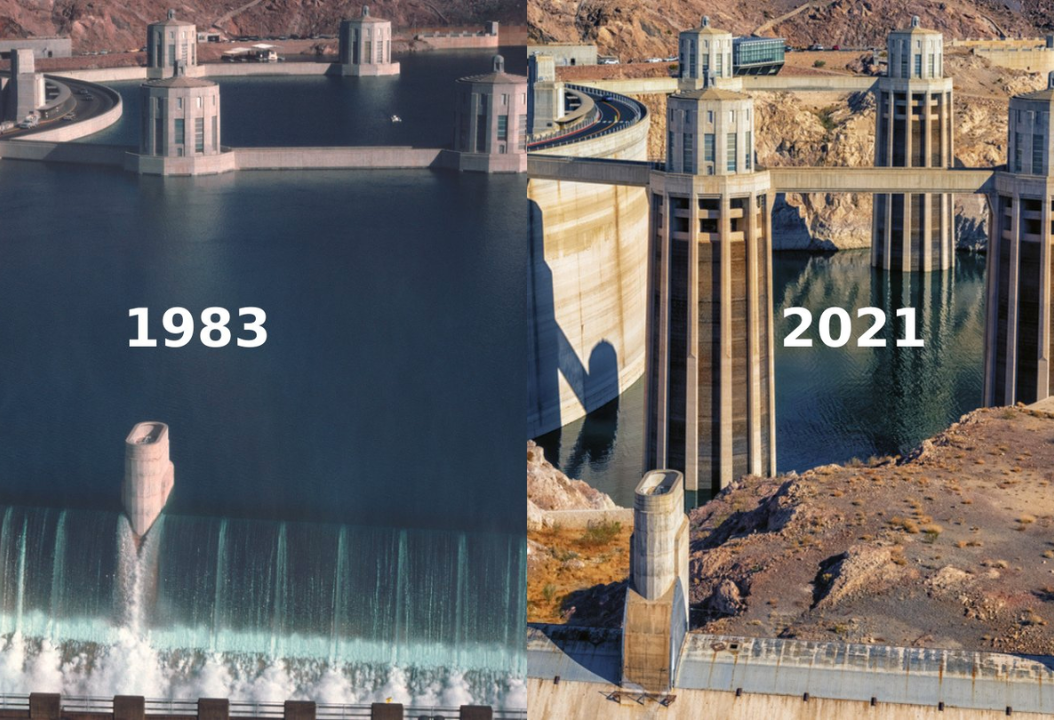