Osterberg brings in more than a decade of experience in government affairs and public policy.

HENDERSON, Nevada – The Henderson Chamber of Commerce is proud to welcome Emily Osterberg as the Director of Government Affairs. In this role, Osterberg will oversee the Chamber’s federal, state, and local advocacy efforts, monitor policy that affects the business community, and continue to grow HCC’s Government Affairs program to help businesses throughout the Henderson community and beyond.

“Emily is a welcomed addition to the Chamber and we are excited to continue advocating for our members at every level of government throughout the state of Nevada,” said Scott Muelrath, president and CEO of the Henderson Chamber of Commerce. “Emily’s extensive experience in government affairs could not be a better fit for the Chamber and we look forward to having her grow in our organization.”

With more than a decade of experience in government affairs and public policy, Osterberg previously was the Public Relations Manager of the Orange County Sheriff’s Department (OCSD) as well as a senior account executive for a political fundraiser. Osterberg’s extensive experience includes her role as the Director of Government Affairs at the Apartment Association of Orange County (AAOC), where she established relationships with council members in 34 cities throughout Orange County along with legislators at both the state and federal levels. She oversaw the political action committees and assisted in candidate endorsements. Emily has been a Henderson resident since 2016 and looks forward to her return to government affairs for years to come. 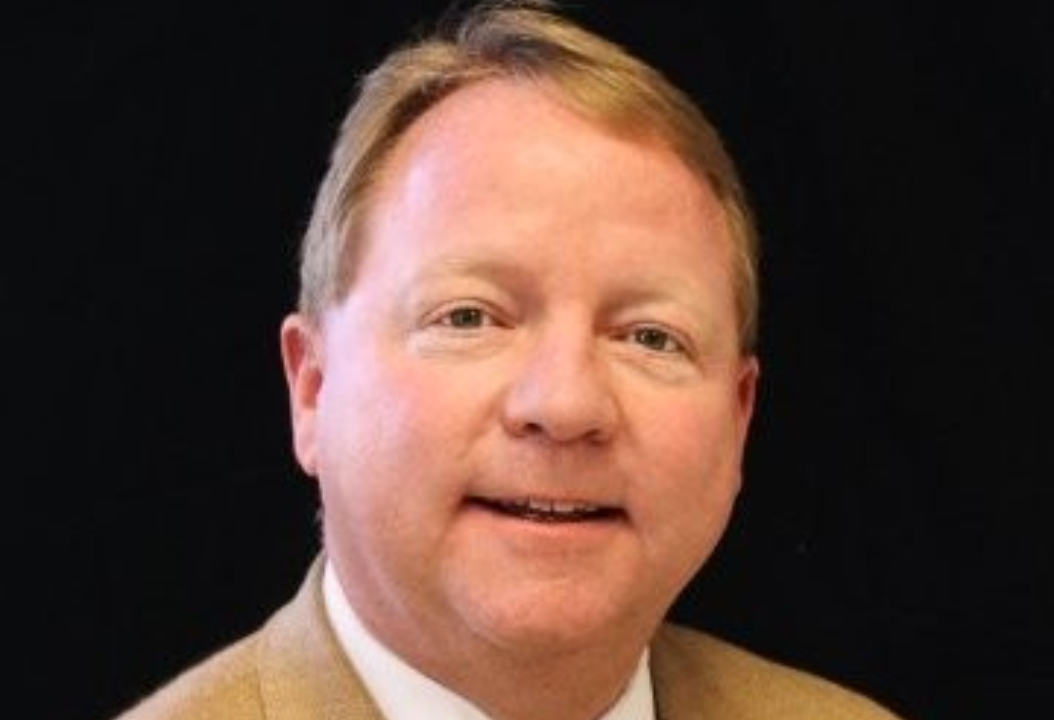 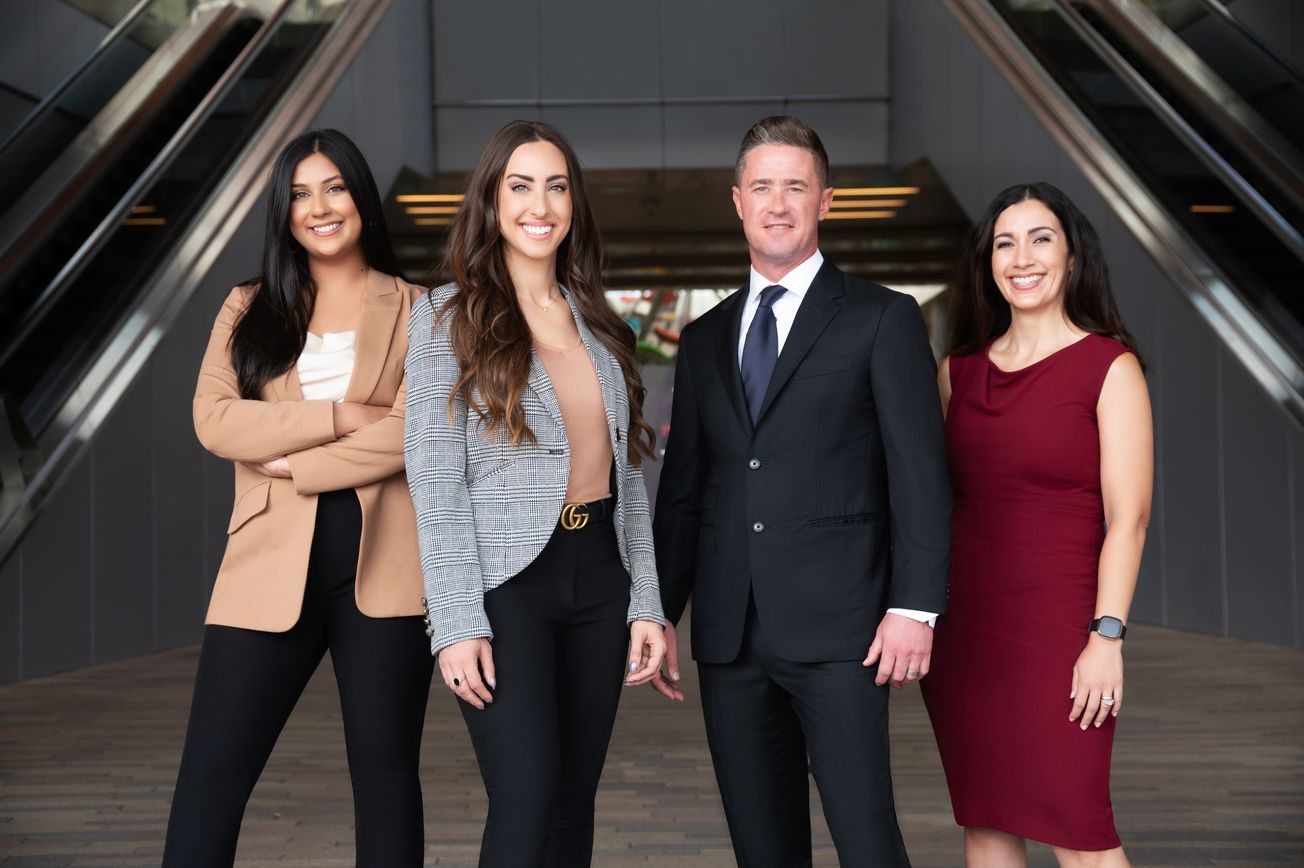