Last night, the Henderson Chamber of Commerce held its annual, invite-only InSight event at Ascaya in Henderson. Mike PeQueen and John Restrepo provided an inside look at the national and Southern Nevada-specific economic overview and forecast. Special guest Mayor Michelle Romero shared her vision for the City of Henderson's growth and future development.

PeQueen started his presentation with inflation and interest rate data. The Fed is moving historically fast to reduce inflation. PeQueen believes that we see the peak of inflation now. Federal Reserve will pave the way for a possible step down to a quarter point interest rate increase. The terminal rate will be around 5% - 5.25%. Once the interest rate meets that range, the Fed will hold the rate throughout the most of 2023. In 2024, he expects the interest rate to be lower. The interest rate hike has been impacting the stock and real estate markets the most.

Mild Recession in 2023, but Las Vegas May Not Feel a Recession as Much

According to a December 2022 Bloomberg survey, economists believed that the odds of a recession in 2023 is at 70%. However, PeQueen believes that Las Vegas may not feel a recession as much as the rest of the county.

In 2024, the Super Bowl will take place at the 63,000 seats Allegiant Stadium next to the Las Vegas Strip. According to NBC Sports, the 2022 Los Angeles Rams vs. Cincinnati Bengals game had average audience of 112.3 million, including 101.1 million TV viewers and another 11.2 million streamers.

The hosting city will benefit from fans' spendings on travels, hotels, restaurants, retail, entertainment, and more. According to Yahoo Finance, "On average, they'll spend $200-$300 per person, per day in local businesses. Direct visitor spending will total between $127.7 million and $258.5 million. Directly and indirectly, the Super Bowl will bring between 2,246-4,708 new jobs to the area."

Therefore, Las Vegas' local economy will benefit from having these international events and might not feel a recession as much.

China reopens its borders after three years and international travelers from China will benefit Las Vegas' business and leisure tourism. For example, the Consumer Electric Show (CES) on Jan. 5th - 8th in Las Vegas attracted more than 3,000 companies from 174 countries and regions this year, with over 480 companies from China.

Health care and accommodation firms will see most job growth between 2022 and 2031.

The housing market has been cooling down slightly in the past few months. According to the Las Vegas REALTORS® (LVR) December 2022 report, "The median price of existing single-family homes sold in Southern Nevada through its Multiple Listing Service (MLS) during December was $425,000. That’s down 1.4% from November and matches the median price from December 2021. It’s also down from the all-time record price of $482,000 in May of 2022."

By the end of December 2022, LVR reported 6,211 single-family homes listed for sale without any sort of offer. That’s up 175.9% from the same time last year.

City of Henderson will see an 8% growth in population between 2022 and 2031 and yearly growth is projected to be between 1%-2%. Clark County's population will exceed 2.7 million by 2031. As Southern Nevada continues to growth, economic resilience is key. With a finite number of natural resources and developable land available, Southern Nevada needs to be strategic on how to achieve not only economic growth, diversification, and development, but also economic resilience as a community.

The National Association of Counties (NACO) describes economic resilience as "a community’s ability to foresee, adapt to, and leverage changing conditions to their advantage."

"How do we play to our strength? We are not going to be San Diego or the research triangle in North Carolina. We are Las Vegas, and we have our strength," said Restrepo.

Many businesses are interested in expanding or relocating to Southern Nevada, and economic development organizations and local municipalities must be selective and evaluate carefully the pros and cons on how will these companies impact our economy, community (social) and environment in the long-term.

When a business is looking for a site, the first thing it looks at is whether or not this city has the talent it needs. As automation and robotics are replacing low-skilled jobs and technology is growing exponentially, how do we prepare our next generation? Mayor Romero emphasized that the city works with schools, universities and secondary education institutions closely to prepare our future workforce with modern skill sets.

Last year, CSN broke ground on the Center of Excellence in Henderson. The 17,000 square-foot multi-use facility that will help provide education and resources to help build a highly trained workforce.

The event concluded with Mayor Romero's insights about some of the current and upcoming development projects in Henderson. Strada Development Group is building The Watermark on Water Street in the heart of Downtown Henderson. Located across the street from the Henderson Silver Knights Lifeguard Arena and Henderson City Hall, The Watermark will feature 151 residential units and 34,000 square feet of retail and office space.

This month, the Henderson City Council approved to buy Fiesta Casino site for $32 million. The city is planning to build a sports tournament facility at this site, which is the gateway entering downtown Henderson. 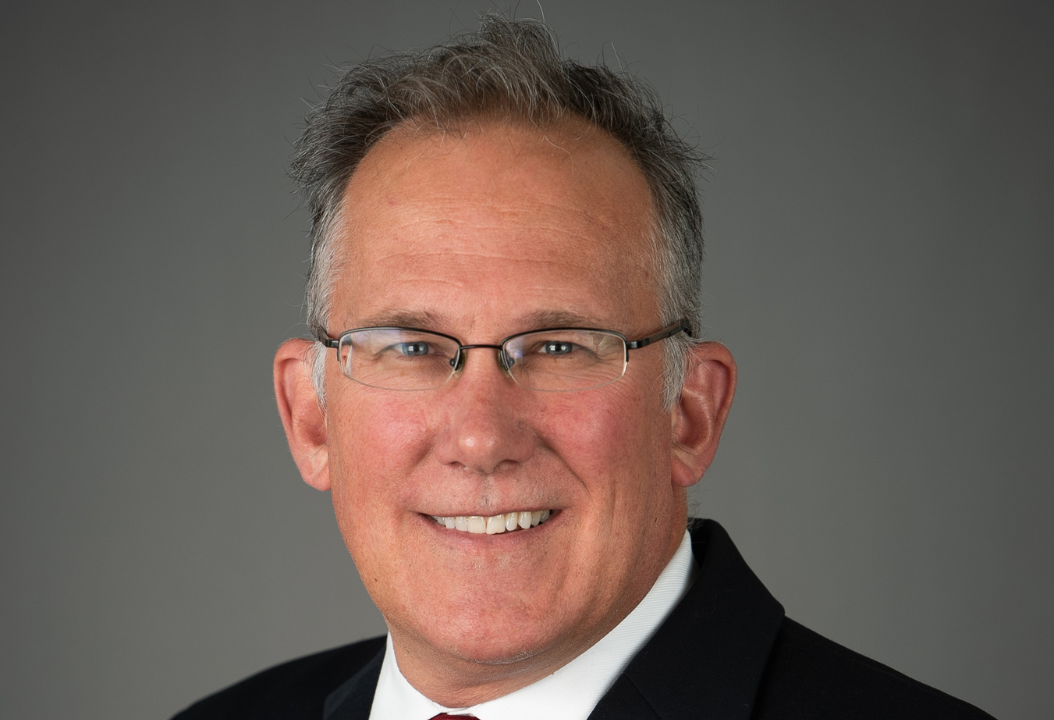 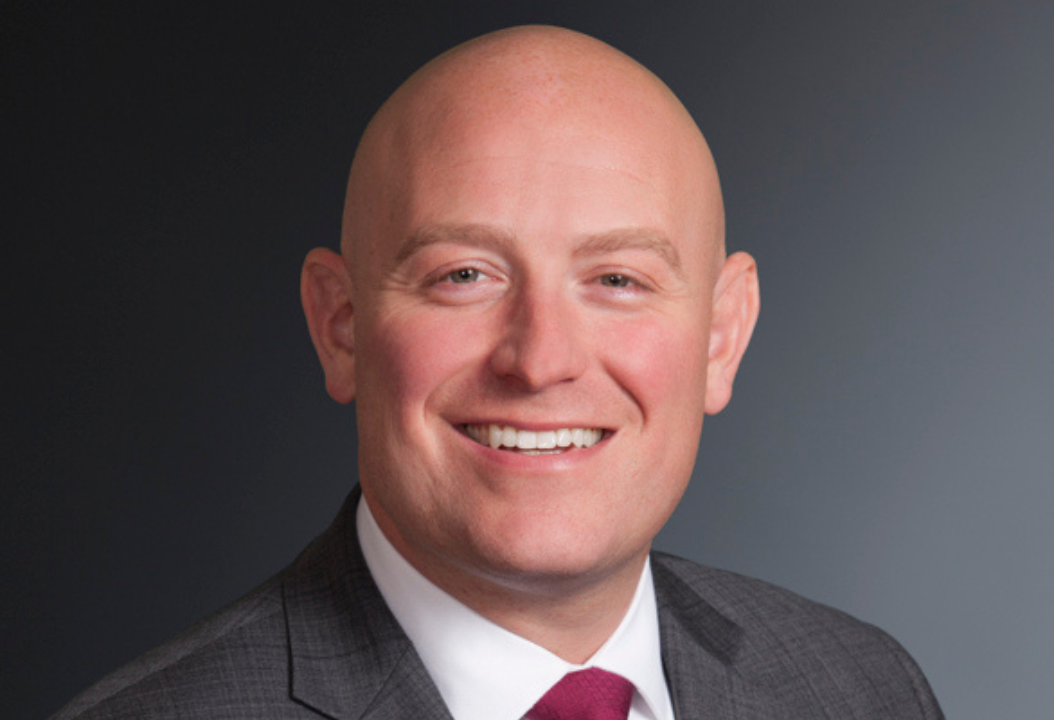