Construction costs in Nevada continue to increase. Builders United shows in the most recent report, that there has been a 23% Year-over-Year uptick when comparing Q1 2021 to Q1 2022.

Construction costs in Nevada continue to increase. Builders United shows in the most recent CCR, that there has been a 23% Year-over-Year uptick when comparing Q1 2021 to Q1 2022. Construction cost could vary depending on the project type, going anywhere from $368 per square foot for a single-story retail building to $654 per square foot for a commercial mid-rise building. Costs also depend heavily on the scope of work and the location of the project.

One major problem in commercial construction is the rate at which material prices increase. Our data shows that on average, it can take up to a month for a contract to be signed after the original bid was accepted. Material prices can see a jump of up to 10% during that month which can cause the original bid to no longer be valid. Some construction materials like lumber and plywood show a decline in pricing while others like steel continue to rise.

The United States also saw a massive drop in construction supply in 2021, with much of that problem continuing into 2022. Supply chain issues continue to be a problem for contractors which cause delay in schedules and meeting deadlines. There has been a forecast of an upcoming shortage in raw cementitious materials (cement).

The Federal Reserve recently increased interest rates by 75 basis points, which is the largest increase since 1994. This has not had a big effect on core inflation. These incremental increases are not aggressive enough to stop core inflation but will slow it down. The Federal Reserve has stated that another 75 or 50 basis points might be their next move. Our estimates show that inflation will continue to challenge construction costs for at least the next few years and recent forecasts have shown that 2023 is expected to be a year of recession.

Builders United is on the homestretch of the major exterior and site remodel of the The Park 3900 located on 3900 Paradise Rd, Las Vegas, NV 89169. This business park is the home to some local staples like Tacos & Beer, Satay, Marrakech and Cleaver. This job site was featured on the local Channel 13 News and was also the NCA Safe Site Award Winner.

This article is co-written by: Blaize Wheaton & Durwin Fong
Blaize is a Data Analyst at Builders United, with experience in collecting, organizing, interpreting, and disseminating various types of statistical figures. He holds a B.S. in Mathematics. Durwin is a Marketing Coordinator at Builders United, and comes from a background of marketing and content creation with 20+ years experience and has a B.A. in Design. 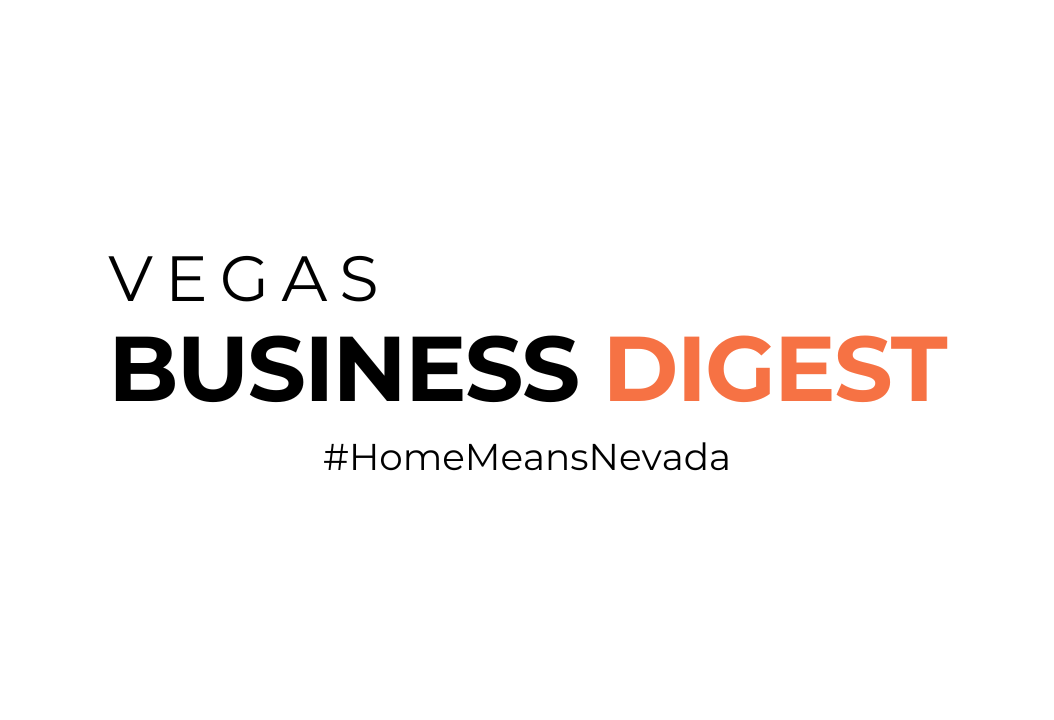 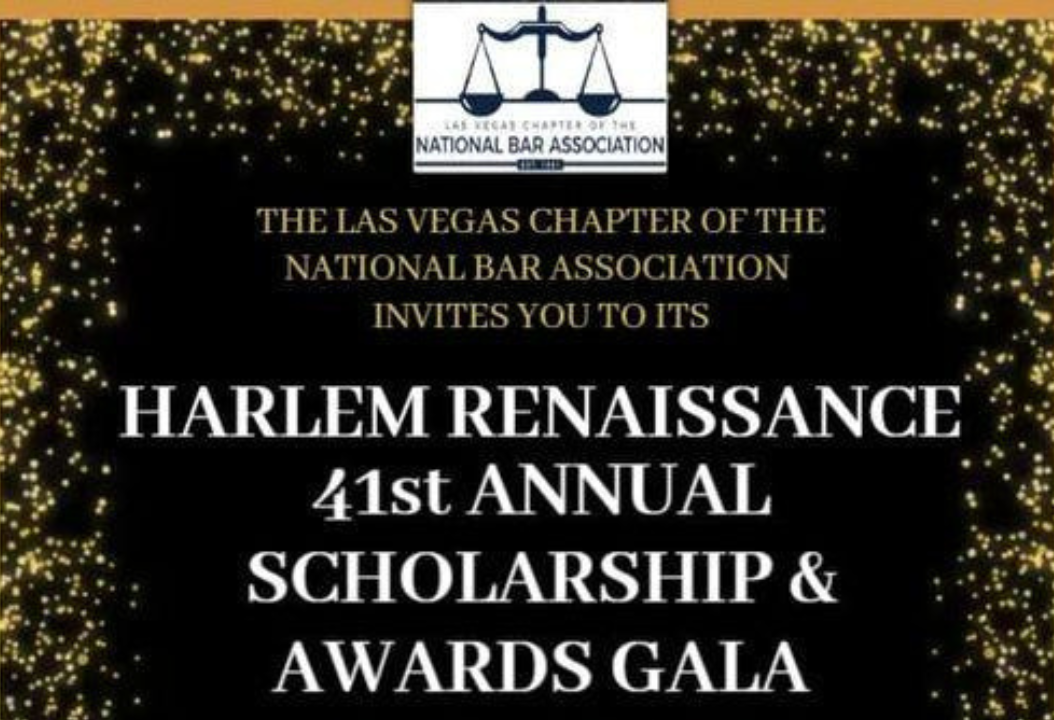 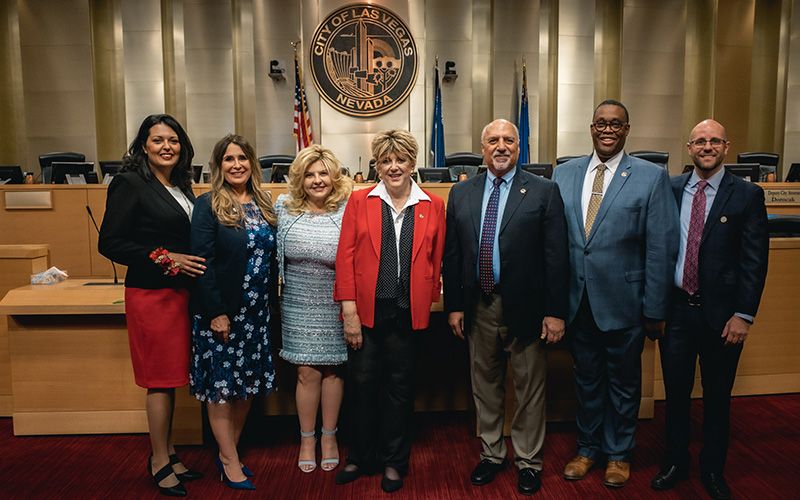 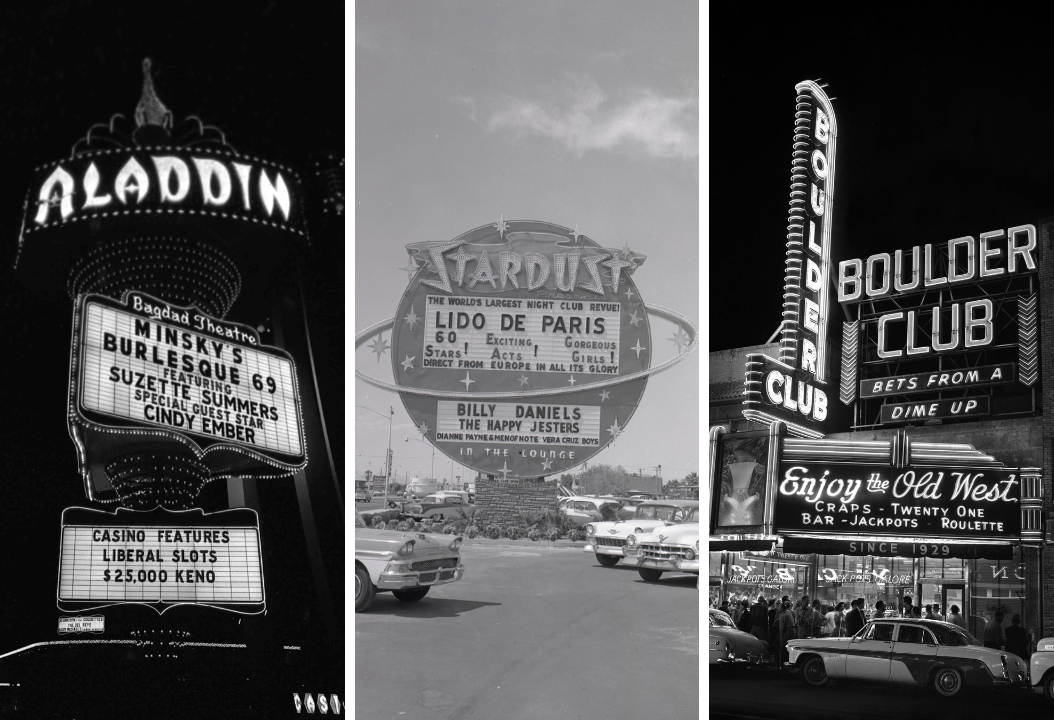