On June 27th, Governor Steve Sisolak appointed Maria A. Gall to the Eighth Judicial District Court, Dept. 9. This appointment fills the judicial vacancy left by Cristina D. Silva, who was appointed by President Biden to the U.S. District Court in Nevada.

The Nevada Commission on Judicial Selection convened on June 9, 2022 to interview two applicants for this vacancy before sending its recommendation to Governor Sisolak to interview. Nevada attorneys with 10 years of legal experience and 2 years of Nevada residency were eligible to apply.

In order to serve the entirety of the appointment for Department 9, the appointed judge is now required to file as a candidate in the November 8, 2022 general election. Due to the timing of the appointment, a special filing period is open until July 22. 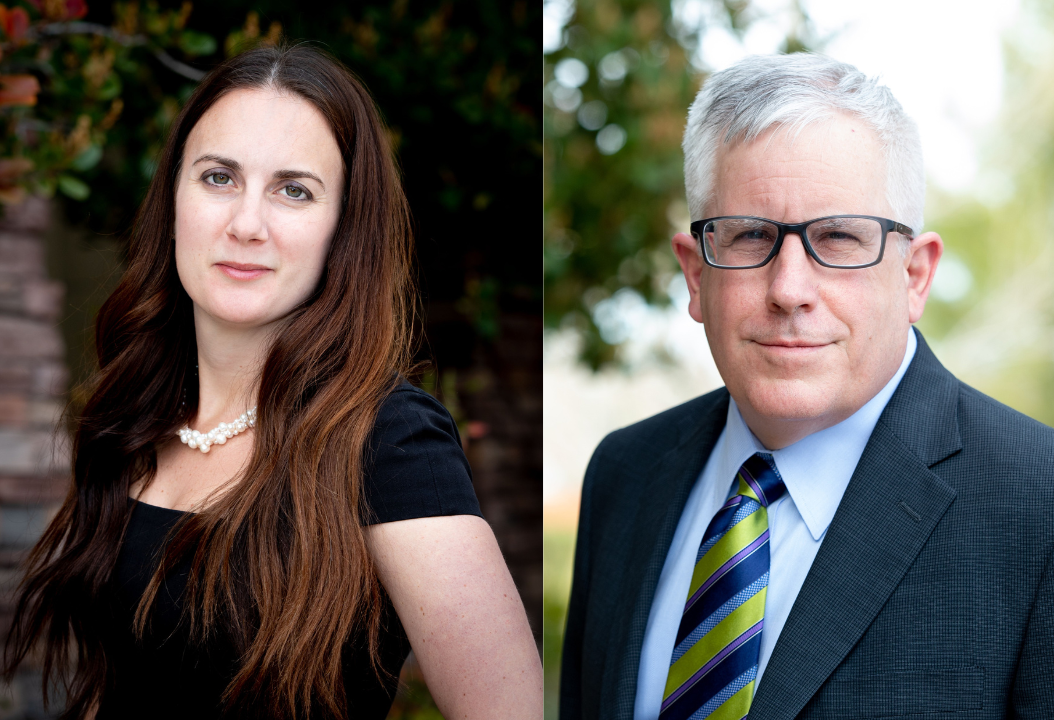 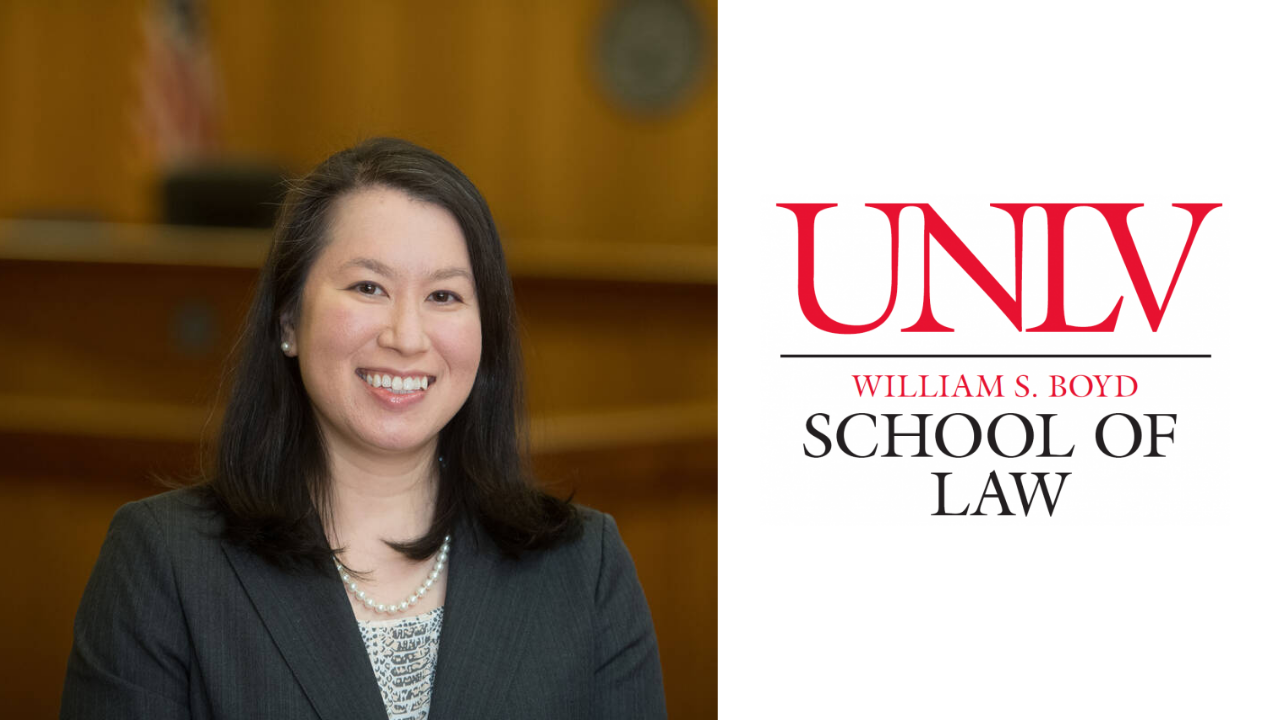 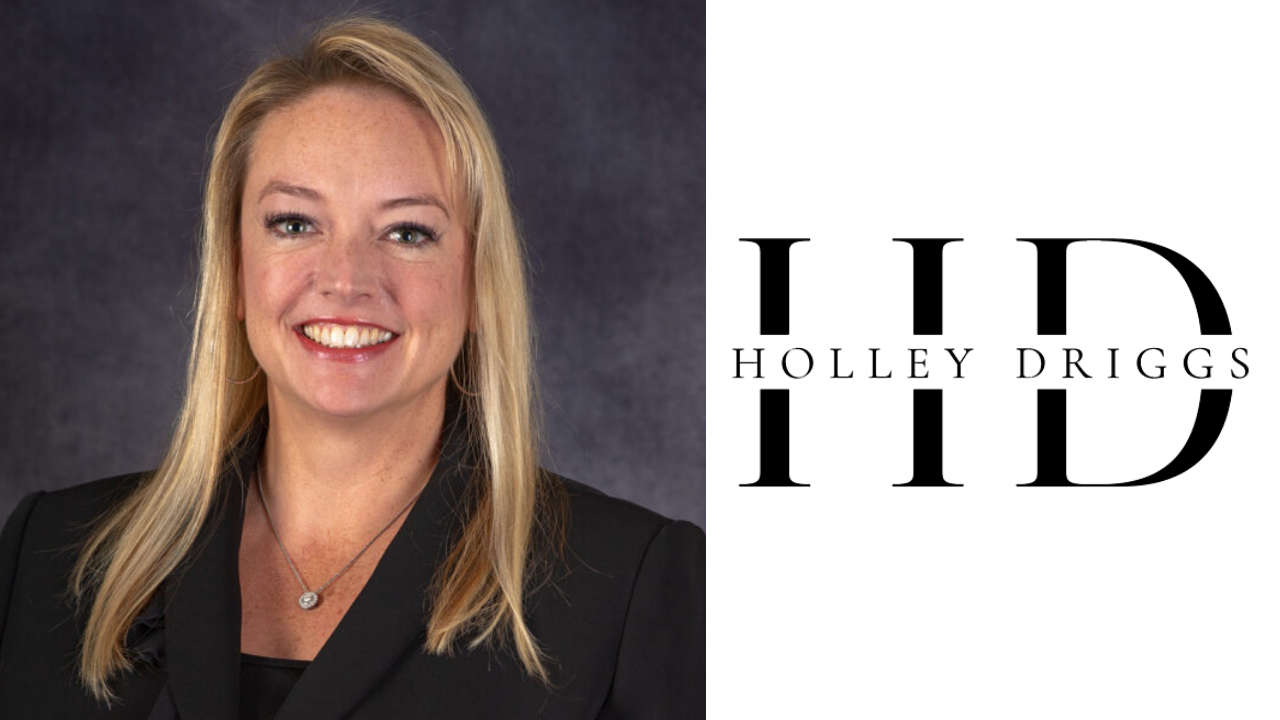 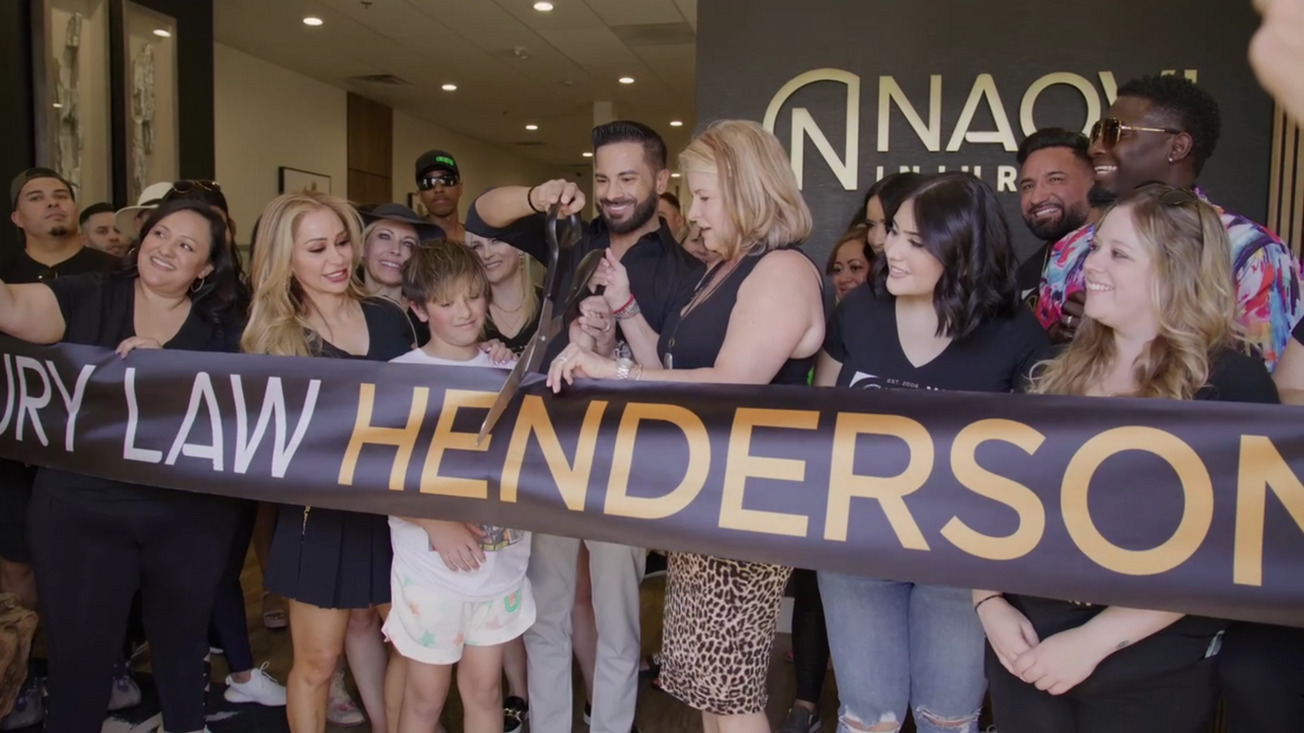