Caesars Entertainment To Rebrand Bally's to Horseshoe on the Strip

The rebranding will begin in the spring of 2022 and will include a renovated exterior, new entertainment and food and beverage options, and a renovated casino floor and public areas.

Caesars Entertainment is planning to rebrand the Bally's to Horseshoe. The rebranding will begin in the spring of 2022 and will include a renovated exterior, new entertainment and food and beverage options, and a renovated casino floor and public areas. Additional details will be announced as the evolution progresses.

In addition, the 53th annual World Series of Poker will move to the Strip May 31 - July 19, 2022. Started by Jack Binion, the World Series of Poker first played at the original Horseshoe in downtown Las Vegas in 1970. The rebranding and renovation of Bally's is set to complete by the end of 2022.

History of Horseshoe and World Series of Poker

Binion's Horseshoe, also known as the Horseshoe Casino or simply The Horseshoe, was a hotel and casino located in downtown Las Vegas. The casino was named for its founder, Benny Binion, who was a significant figure in transforming downtown Las Vegas. The original Horseshoe had 366 rooms, three restaurants and a rooftop pool. Throughout the years, the property grew in size. In 1960, Benny purchased the neighboring Boulder Club. In 1988, Benny's son Jack Binion purchased The Mint Hotel to double the size of the property to the Binion's Gambling Hall and Hotel we see today on Fremont Street Experience. Benny Binion was a true innovator who understood the wants the needs of downtown Las Vegas visitors. As he would say - Good Food. Good Whiskey. Good Gamble. (Binions.com)

Jack Binion was also the founder of World Series of Poker. In 1970, he invited 10 of his friends for an intimate poker game which evolved into today's World Series of Poker, one of the largest and most prestigious poker tournaments in the world. Although the World Series of Poker no longer occurs at the property, Binion's is still recognized among poker enthusiasts as the place that made poker famous. Las Vegas visitors and locals alike know Binion's Hall of Fame Poker Room is the ultimate test of their playing skills. In March 2008, TLC Casino Enterprises purchased the property and upgraded the rooms and amenities.

We will talk about the history of Bally's (originally named MGM Grand, opened 1973) and its developer Kirk Kerkorian next time. Please subscribe to our email newsletter The Weekly. 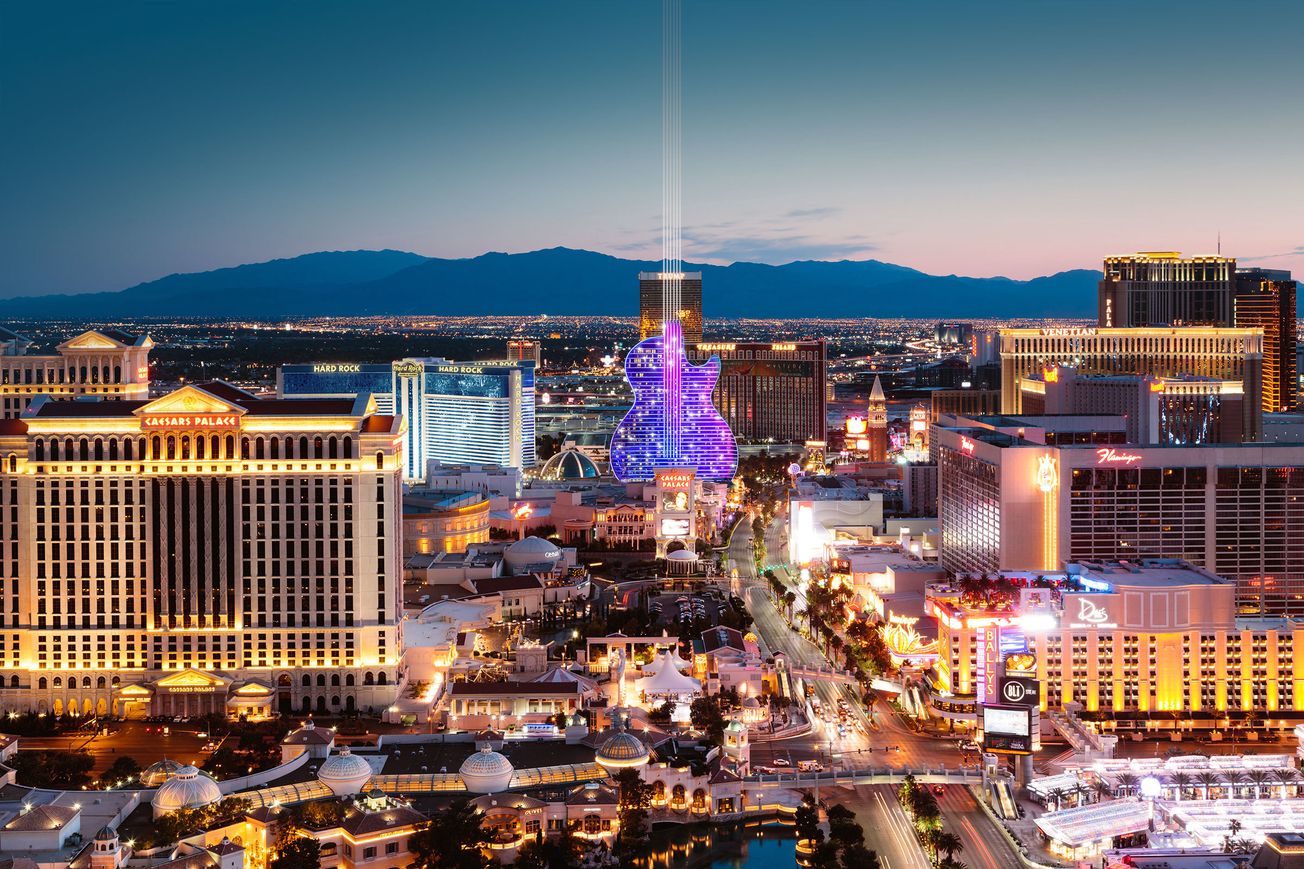 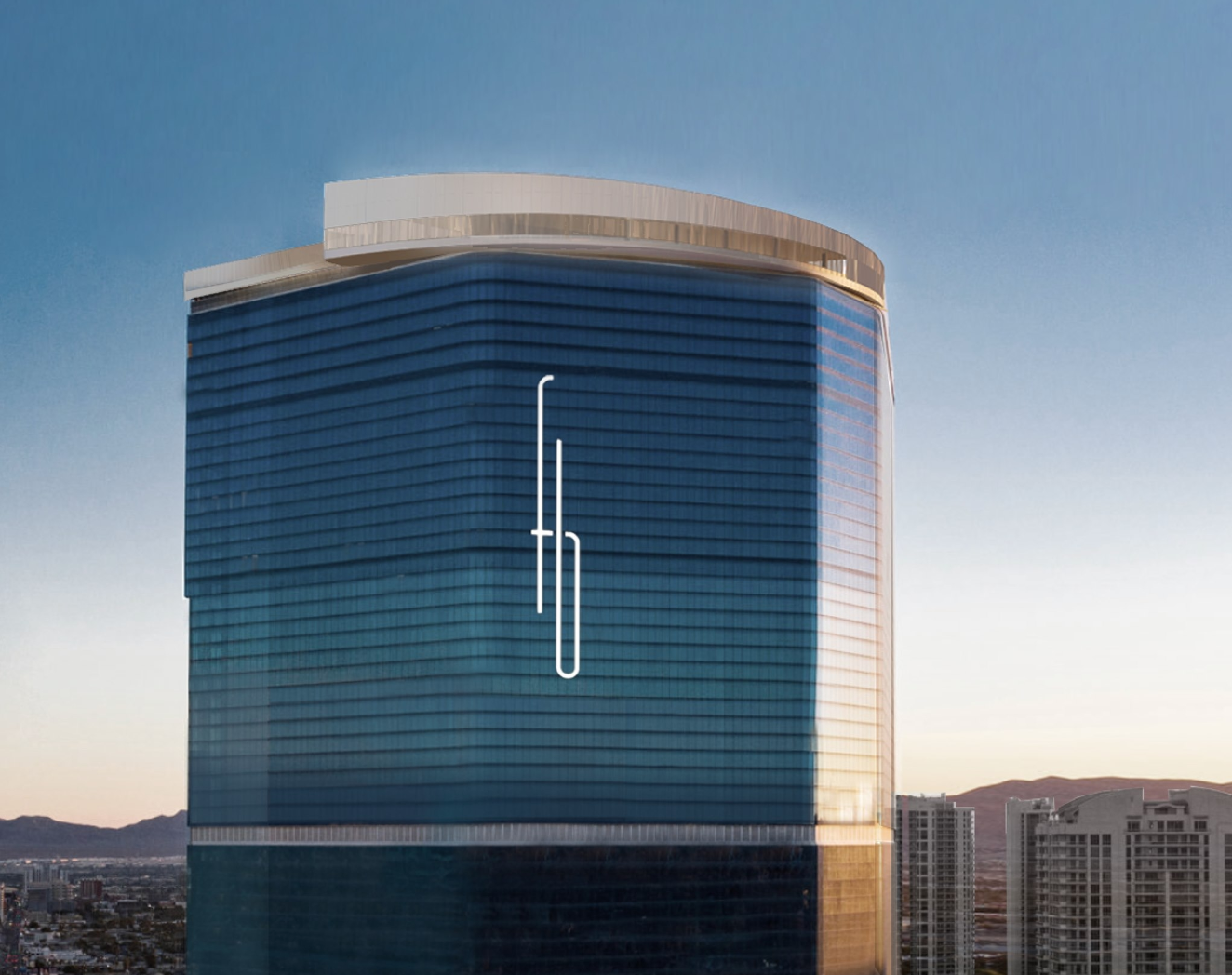